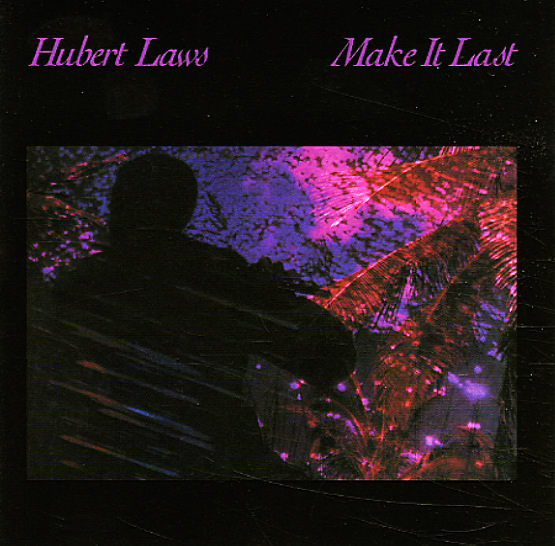 Hubert Laws hits an 80s groove here – but the shift doesn't seem to dampen his soul at all! At some points, the rhythms are a bit more pronounced than before – bouncy and funky at points, with a slight nod to the clubs – yet other points still have that soft, airy finish that made Laws' flute such a big hit earlier in the 70s – mixed here with some nice vocals from Rod McNeill and Eloise Laws too. Most of the album's still instrumental, though – and other players include Bobby Lyle on acoustic piano, Randy Waldman on Fender Rhodes, Nathan East on bass, and Ndugu Chancler on drums. Titles include "Stay With Me", "Morning Star", "Life Cycles", "Gonna Be Happy", "Make It Last", and "Happy Anniversary".  © 1996-2022, Dusty Groove, Inc.