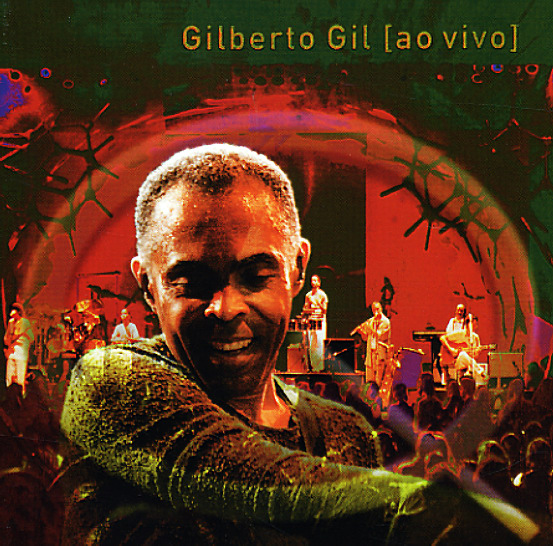 Gilberto Gil Unplugged
Warner (Brazil), 1994. Used
CD...$9.99
One of the first great Brazilian entries in the Unplugged series – and proof that that format worked as good as (if not better than) it did for American artists! Gilberto kicks back with a nice little combo – playing acoustic guitar and bringing a gently soulful groove to tunes that ... CD

Parabolic (aka Parabolicamara)
Warner/Tropical Storm, 1991. Used
CD...$2.99
Gilberto Gil's still got a nicely sharp edge here on this great set from the late 80s – a record that broke bigger than most of his others from the decade, at least on a global scale – and an album that showed the world that Gil still had plenty of energy and new ideas to offer! There's ... CD

Terra Brasilis (Japanese pressing)
Warner (Japan), 1980. Used
CD...$8.99
Pretty great sounds from the legendary Antonio Carlos Jobim – an album cut a bit later than his bossa years, but with a darkly sophisticated sound that's pretty darn compelling! The album features larger orchestrations by Claus Ogerman, and in a way, it's similar to the Jobim album on Decca ... CD