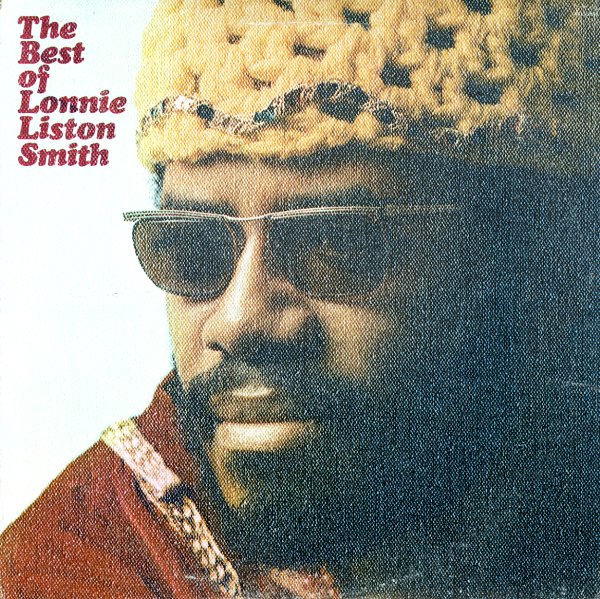 RCA best of from the late 70's, featuring a number of cuts that were on earlier Flying Dutchman records by Lonnie! The whole set's a motherlode of spacey spiritual grooves, with 8 great tracks: "Expansions", "Love Beams", "A Song Of Love", "Meditations", "Voodoo Woman", "Space Lady", "Starlight & You" and "Sunbeams".  © 1996-2021, Dusty Groove, Inc.
(Includes the printed inner sleeve. Cover has a cutout notch and a small split on the top seam.)

Most Musical Fella
RCA, 1956. Very Good+
LP...$4.99
A strong mid 50s trio outing from west coast pianist Lou Levy – recorded under the supervision of Shorty Rogers during his time working with RCA. The set's got a harder-swinging edge than you might expect – and grooves in the manner of some of Levy's other fine mid 50s work – ... LP, Vinyl record album