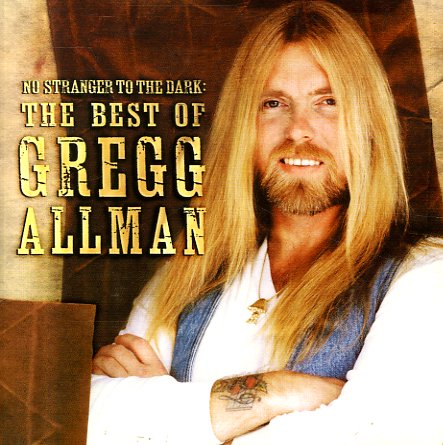 No Stranger To The Dark – The Best Of Gregg Allman