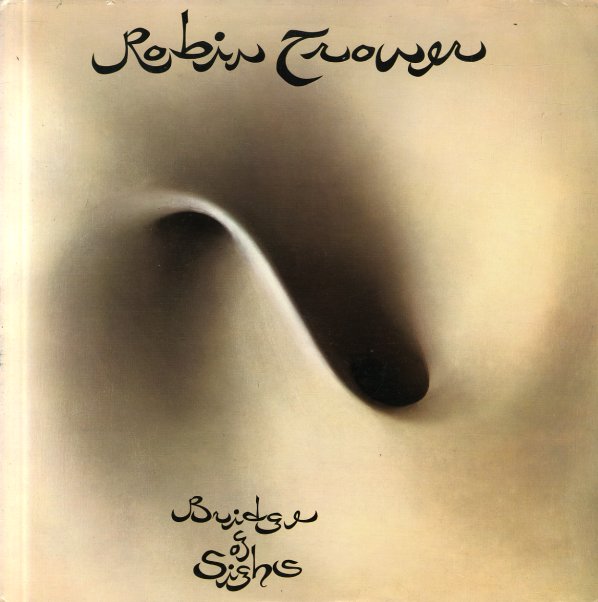 Story Ended
Warner, 1972. Very Good+ Gatefold
LP...$13.99 (LP...$29.99)
A landmark album in the evolution of British jazz rock – the first solo album by Dick Heckstall-Smith, recorded right after the breakup of his famous group Colosseum! The album's got a similar feel to the best work of Colosseum – a blend of rock lyrics and heavily jazz-based phrasing, ... LP, Vinyl record album