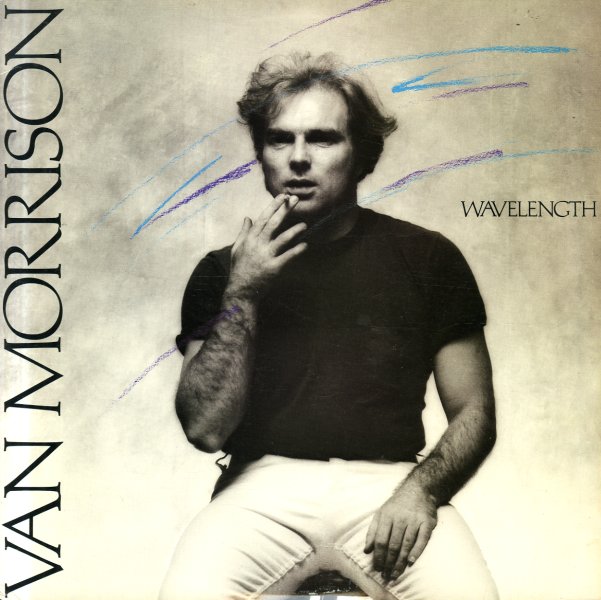 His Band & Street Choir
Warner, 1970. Very Good+ Gatefold
LP...$33.99
One of the great albums from Van Morrison during that incredible peak period – and a record that stands out as a less emotionally fraught effort after the heavy mood of Astral Weeks and the super far-reaching Moondance albums. Here Van concentrates a bit more on his love of R&B, but ... LP, Vinyl record album