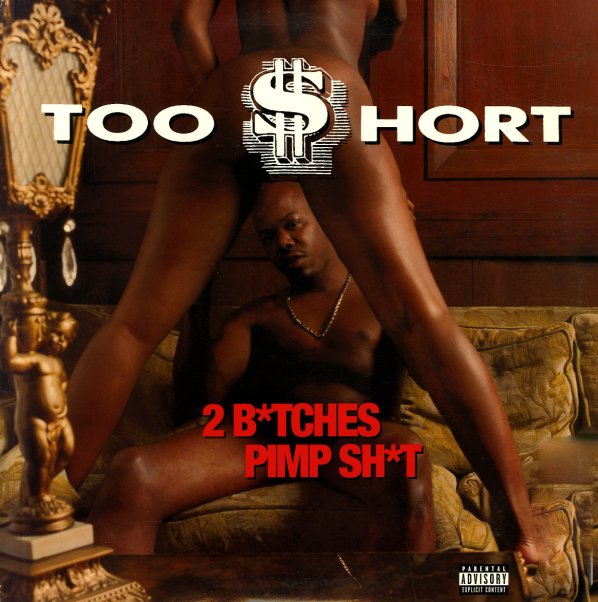 (Promo. Cover has marker through the barcode.)