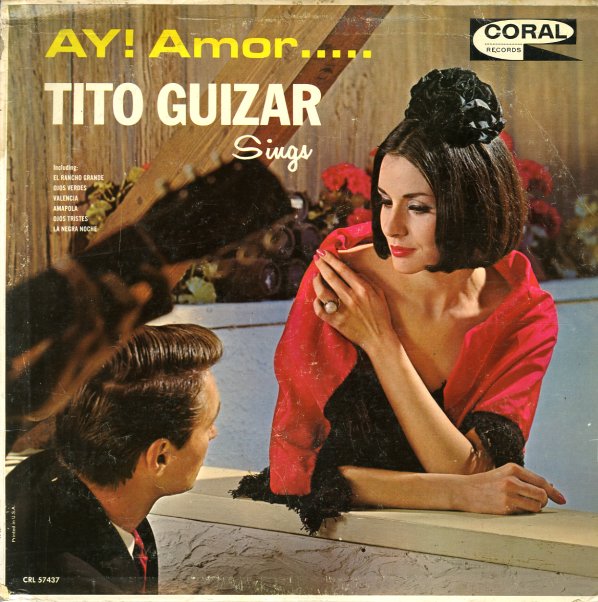 Irresistible
Fania, 1989. Very Good+
LP...$14.99
Ray's last album for Fania, but it's by no means a contract-filler – as Barretto keeps the group in tight formation as they make their way through a trumpet-heavy batch of tunes that only uses a bit of electric instrumentation from time to time. Vocals are by Carlos Torres, and most of the ... LP, Vinyl record album