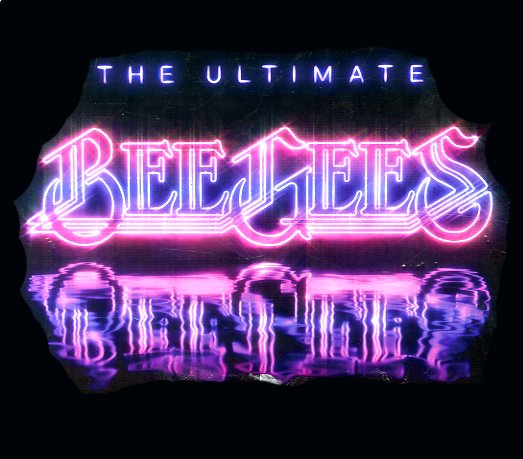 (Out of print, punch through barcode. Slipcover is not included.)

Electric Ladyland
MCA/Reprise, 1968. Used
CD...$1.99
A true classic by Jimi with the original Experience lineup – the third of three straight up masterpiece LPs to comeout in just over a year's time by the group! You could call the leftfield astral effects in the mix experimental if you had to – innovations in the studio with echo, that ... CD