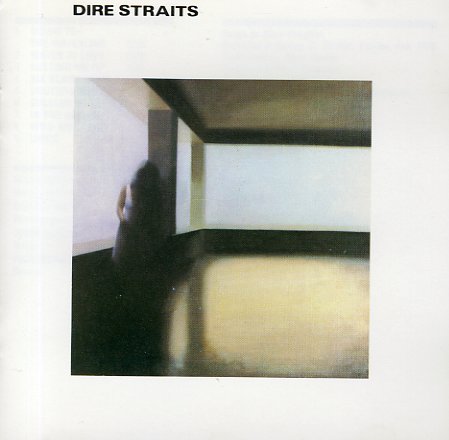 The first classic statement from Mark Knopfler and the quartet – with the classic "Sultans Of Swing", plus "Lions", "Wild West End", "Southbound Again", "Six Blade Knofe", "Down To The Water Line", "Setting Me Up", and "In The Gallery".  © 1996-2022, Dusty Groove, Inc.
(Includes the printed inner sleeve. Cover has light wear.)

Moondance
Warner, 1970. Very Good Gatefold
LP...$39.99
Maybe the greatest album ever from Van Morrison – and a set that broke into a whole new side of his talents! Van's producing himself on the record – not really in the conventional role as a producer, but in a way that has him really writing most of the album as he goes along in the ... LP, Vinyl record album