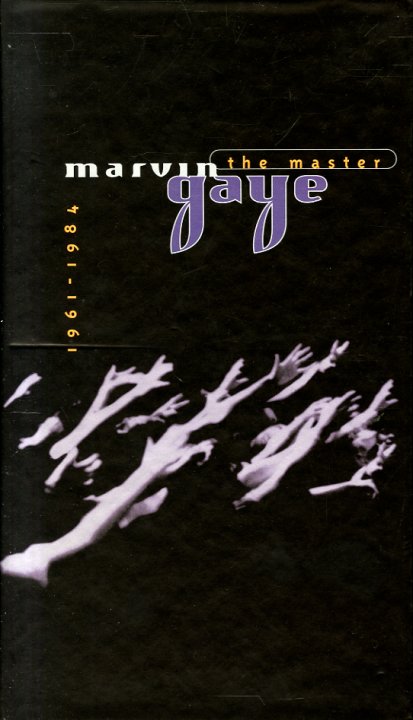 Features loads of greatness from Marvin's years at Motown – including some rare singles and a few unreleased tracks! This is the first time the world heard the funky "Checking Out (Double Clutch)" – alongside other rare cuts that icnlude "I Can't Help Falling For You", "What Do You Want With Him", "Couldn't Ask For More", "Without You", "Together We Stand", "Piece Of Clay", and "It's Got To Be Love". Also includes "You're The Man (parts 1 & 2)" – which was never on an album!  © 1996-2021, Dusty Groove, Inc.
(Out of print, booklet has become detached from the case.)

Hotter Than July
Motown/Universal, 1980. Used
CD...$4.99 (LP...$29.99)
A bit smoother than early days, but still very nice and soulful – and did we expect any less from Stevie? The record's got a nicely flanged-out soul groove – with a style that kind of expands on the vocal and keyboard production of the early 70s, taking the groove towards a sound that ... CD