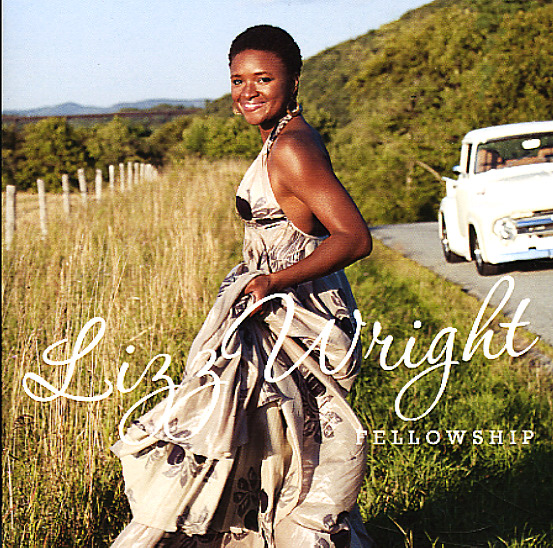 A really righteous batch of tunes from Lizz Wright – in a set that may well be her most soulful to date! The material here comes from a host of different sources – some original tunes, spiritual tracks, some Angelique Kidjo songs, a few rockers, and even the great title cut – penned by Meshell N'Degeocello – all set to music that's nice and rootsy, with a good dose of organ and Fender Rhodes in the instrumentation, and topped by Wright's very spirited vocals! Titles include "Fellowship", "God Specializes", "Oya", "Amazing Grace", "Feed The Light", "In From The Storm", "All The Seeds", "Sweeping Through The City", and "I Remember I Believe".  © 1996-2021, Dusty Groove, Inc.
(Punch through barcode.)

Orchard
Verve, 2008. Used
CD...$6.99
One of the most deeply soulful sets we've ever heard from singer Lizz Wright – a record that has an even more acoustic feel than before, which really opens up the sound nicely! Given the depth of Wright's vocals, this shift is a really great move – one that lets her really stand out ... CD

Rio (deluxe edition with book & DVD)
Verve (Germany), 2008. Used 2 Discs
CD...$16.99
The deepest album we've heard in years from Till Bronner – a beautiful collection of Brazilian-tinged tunes, performed with a host of wonderful guest stars! Bronner plays his usual trumpet, and also sings a bit too – in that warmly raspy voice that we first grew to love during his Chet ... CD