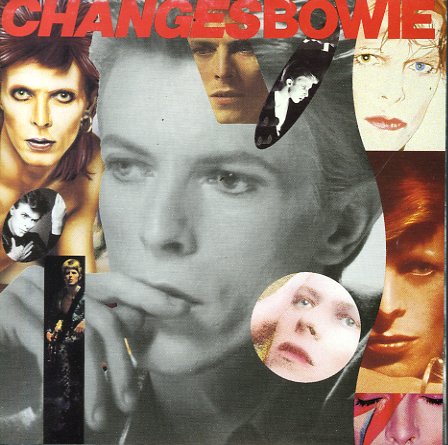 Ziggy Stardust & The Spiders From Mars (with bonus tracks)
Ryko, 1973. Used
CD...$9.99 (LP...$25.99)
Arguably one of the greatest rock and roll albums of all time – and the key flowering of the partnership between David Bowie and Mick Ronson! The guitars here are heavy – so much so that the record's always crossed over big with crowds who are always suspicious of Bowie's artier work ... CD

Cure For Pain
Ryko, 1993. Used
CD...$6.99
The second and best album by Morphine – rightly remembered as a much needed antidote to the grunge and mainstream alternative rock that was taking over pop culture at the time – and an enduring, ageless classic that would stand out in any era! Morphine's previous album was nearly as ... CD

200 Motels
United Artists/Ryko, 1971. Used 2 CDs
CD...$18.99 (LP...$31.99)
A pretty striking little record in the Frank Zappa catalog – the double-length soundtrack for the movie of the same name, and a set that explodes the Zappa palette of sound even further than some of his previous albums! A number of tracks feature a full studio orchestra – sounding as ... CD