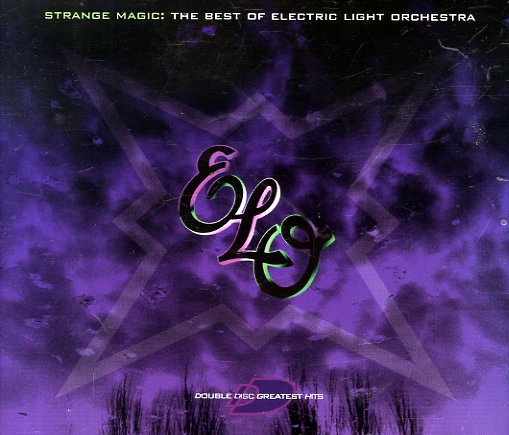 Promise
Sony, Mid 70s. Used 2 CDs
CD...$4.99
Unreleased material from the sessions for Darkness On The Edge Of Town! CD