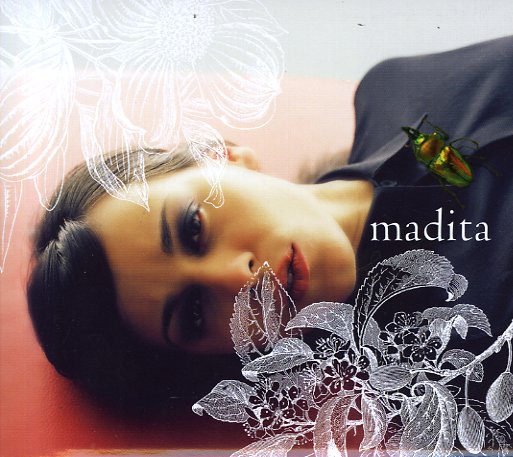 Days Of Twang
Kriztal, 2007. Used
CD...$4.99
No new territory for De Phazz, but proof that these guys are still one of the best at coming up with playfully poppy grooves! The record moves in the same space as their previous sets – bits of jazz, bits of Latin, bits of soul – all filtered together with a style that often moves at ... CD