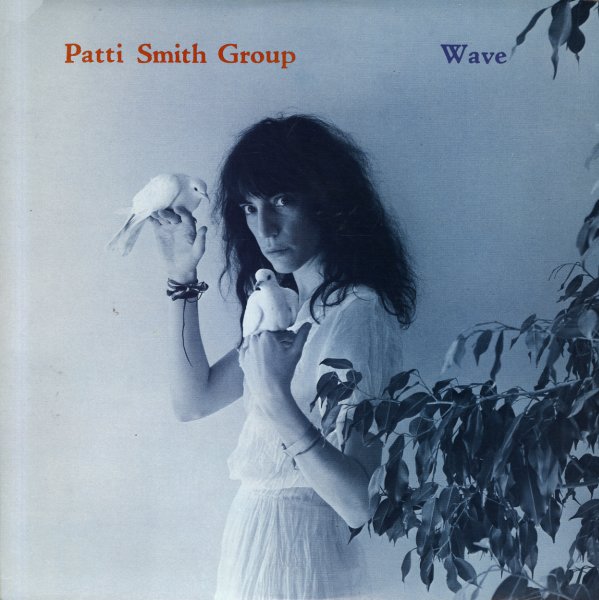 (Includes the insert. Cover has a partially unglued bottom seam.)

Pelican West
Arista, 1982. Near Mint-
LP...$7.99
A heck of a charmer from Haircut 100 – one of a handful of great UK albums from the early 80s that mixed post-punk energy with warmer touches from jazz and Latin – all in a blend that's completely wonderful overall! Haircut 100 were never trying to change the world – and they ... LP, Vinyl record album

David Forman
Arista, 1976. Near Mint-
LP...$7.99
David Forman almost looks like a 70s-era Brian Eno on the cover – but he's got a completely different sound overall – an honest, earnest singer/songwriter mode, and one that's quite down to earth, especially given the album's presentation on Arista Records in 1976! Forman wrote most of ... LP, Vinyl record album

Sky 2
Arista, 1980. Near Mint- 2LP Gatefold
LP...$6.99
The big second album from Sky – a record that's twice as long as the first, and which gives the group even more room for instrumental explorations! As before, the guitar sounds here are both acoustic and electric – played by both John Williams, the virtuoso musician with classical ... LP, Vinyl record album