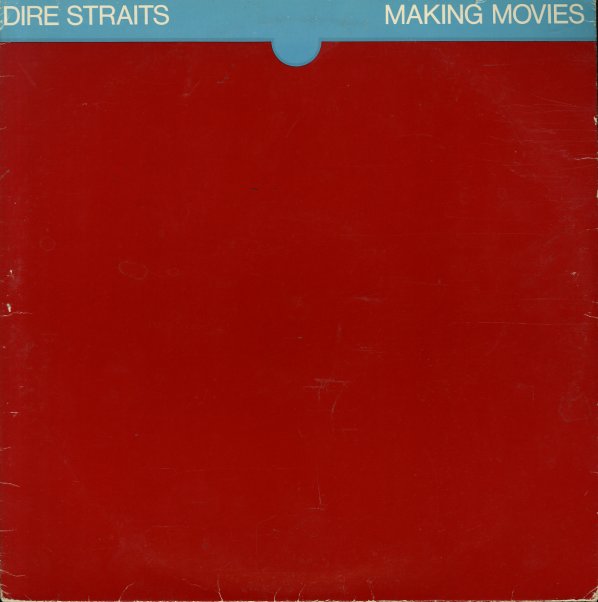 The third album in a classic run from Dire Straits – with titles that include "Expresso Love", Romeo & Juliet", "Skateaway", "Les Boys", "Hand In Hand", "Solid Rock", and "Tunnel Of Love".  © 1996-2021, Dusty Groove, Inc.
(Includes the printed inner sleeve. Vinyl has a small mark that clicks during "Tunnel Of Love" but plays fine otherwise.)

Communique
Warner, 1979. Very Good+
LP...$16.99
An understated masterpiece of songwriting strengths from Mark Knopfler – recorded with an equally understated vibe at Compass Point – with titles that include "Portobello Belle", "Lady Writer", "Angel Of Mercy", "Once Upon A Time In The West", ... LP, Vinyl record album

Hideaway
Warner, 1976. Very Good+
LP...$7.99
A well-titled album, given that the overall feel here is maybe a bit more stripped-down and almost rootsy at times – even though the trio's still working with producer George Martin! The set was recorded in just a week at Caribou Ranch – and it's almost a return to the core harmonies ... LP, Vinyl record album