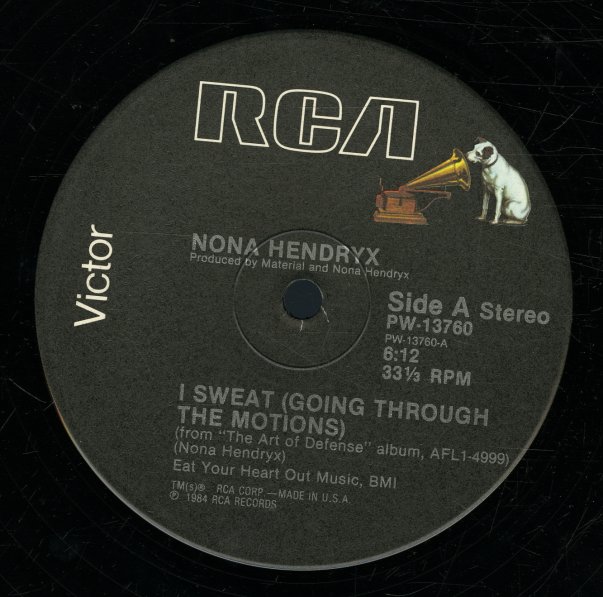 I Sweat (Going Through The Motions) (voc, inst)