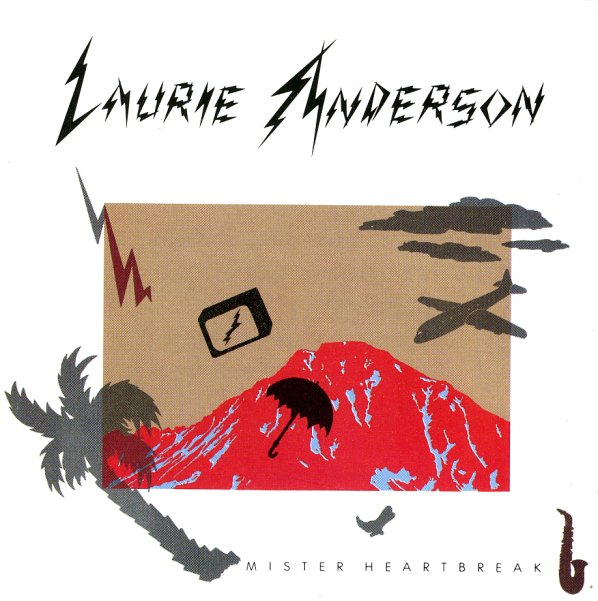 Big Science
Warner, 1982. Near Mint-
LP...$14.99 (LP...$19.99)
One of the greatest albums to come from the New York underground of the early 80s – even if it was a relatively big "hit" on a major label! Laurie Anderson is in perfect form here – drawing on a strong tradition of avant garde performance, but without any of the indulgences ... LP, Vinyl record album

Moondance
Warner, 1970. Very Good+ Gatefold
LP...$29.99 (CD...$1.99, LP...$25.99)
Maybe the greatest album ever from Van Morrison – and a set that broke into a whole new side of his talents! Van's producing himself on the record – not really in the conventional role as a producer, but in a way that has him really writing most of the album as he goes along in the ... LP, Vinyl record album