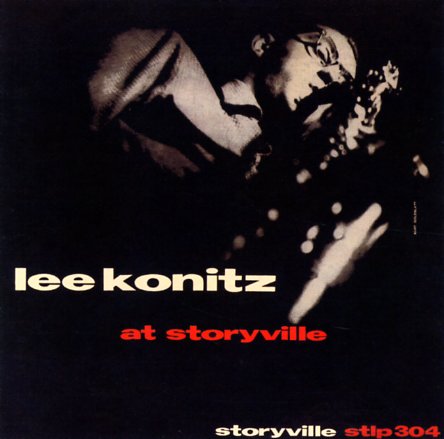 Live At Laren
Soul Note (Italy), 1979. Used
CD...$8.99
A cool European set from Lee Konitz – quite different than some of his other material recorded overseas at the time, with a swinging, upbeat feel that's totally great! The group's a nonet – a large ensemble that features Lee on alto and soprano sax, with Ronnie Cuber on baritone, Kimmy ... CD