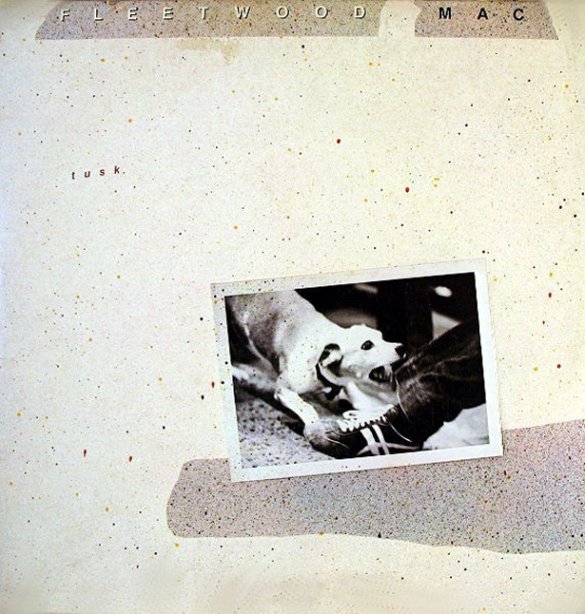 Overblown for its time, and almost crushed under its own weight – but a record that's lasted surprisingly well over the years! Titles include "Sara", "Tusk", "Walk A Thin Line", "That's Enough For Me", "Brown Eyes", "Save Me A Place", and "What Makes You Think You're The One".  © 1996-2022, Dusty Groove, Inc.
(Includes all inner sleeves.)

Fleetwood Mac (1975)
Reprise, 1975. Very Good+
LP...$29.99
The album that brought the excellent, but heretofore underappreciated duo of Lindsey Buckingham and Stevie Nicks into the band – and pretty much changed the fabric of 70s rock! Older fans of the Peter Green and Bob Welch Brit blues eras of Fleetwood Mac may have been in for a shock initially, ... LP, Vinyl record album

Black Sabbath
Warner, 1970. Very Good
LP...$29.99 (CD...$4.99)
Huge, dark, and heavy – an album of mythical proportions, and that's a lot to say for a mainstream album – especially one that crossed over as big as this one! It would be hard to imagine the modern rock landscape without this album or group, who provided the template for so much music ... LP, Vinyl record album

Black Sabbath Vol 4
Warner, 1972. Very Good Gatefold
LP...$29.99
The fourth nearly flawless album of heavy genius from Black Sabbath – featuring some of the mightiest rock riffs ever! Vol 4 is just the tiniest of notches below Master Of Reality and Paranoid in overall greatness – which is the tiniest of possible complaints given that those previous ... LP, Vinyl record album