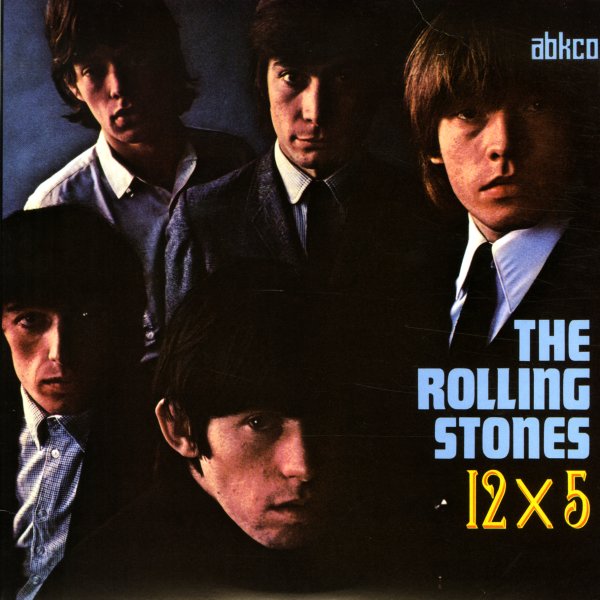 Essentially early Stones! 12 X 5 is The Rolling Stones at a very early, hard grooving peak, way back in '64. It's ground breaking stuff, in they they truly pave the way for so much of the soul, blues and R&B loving Anglos to come out of the Brit and US scenes in the months and years to come. It's a covers-heavy set, given that they were just beginning to do doing original material at this early point – and the tracks include the Jagger/Richards penned "Good Times, Bad Times", "Congradulations" and "Grown Up Wrong" – plus "Time Is On My Side", "Around And Around", "2120 South Michigan Avenue", "Susie Q" and more.  © 1996-2020, Dusty Groove, Inc.
(Mono maroon label pressing. Cover has light wear.)

Let It Bleed
London, 1969. Near Mint-
LP...$49.99
Hard to go wrong with a Stones classic like this one – a record that really has the group hitting their late 60s stride, and coming across with a depth and power that really goes beyond their earlier releases! There's a sinister quality to the record right from the start – thanks to ... LP, Vinyl record album