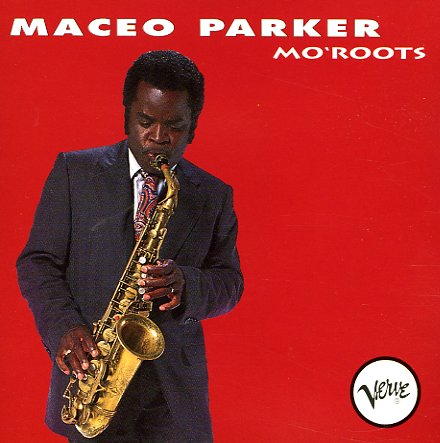 Features work from other James Brown sidemen too – including Pee Wee Ellis and Fred Wesley – plus vocals from Kym Mazelle!  © 1996-2021, Dusty Groove, Inc.
(Out of print. Barcode has a cutout hole.)

Love Will Find A Way
Verve, 2019. Used
CD...$6.99 (CD...$13.99)
Philip Bailey's looking hipper than usual on the cover – and he's sounding hipper than usual within – thanks to fantastic production help from Robert Glasper, Christian McBride, and Chick Corea – all artists who play on the record, and help give Bailey a really timeless sense of ... CD