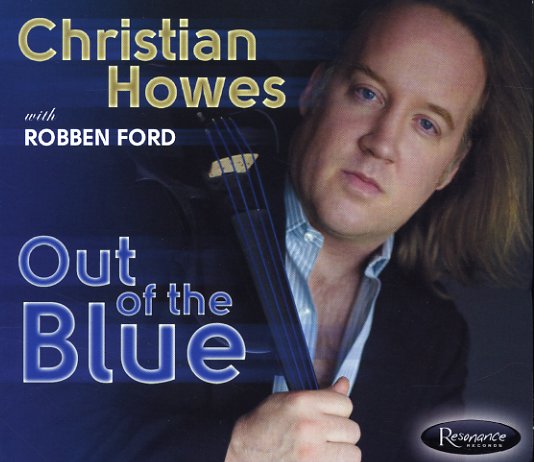 Truth, Liberty & Soul – Live in NYC – The Complete 1982 NPR Jazz Alive
Resonance, 1981. Used 2 CDs
CD...$14.99
A famous broadcast performance by this legendary bassist – but one that's presented here in a version that features 40 minutes of music that never aired on the original program! This well-recorded set captures Jaco Pastorius at his height – after a huge step forward in sound and style ... CD

Live At Art D'Lugoff's Top Of The Gate
Resonance, 1968. Used 2 CDs
CD...$11.99
A real treasure – previously unreleased live material from the late, great Bill Evans – featuring wonderful late 60s work from his trio that included Eddie Gomez on bass and Marty Morrell on drums! The recording quality is great, and the playing is equally top-shelf too – a ... CD