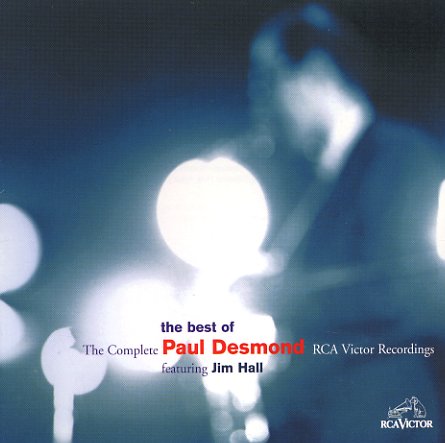 Pure Desmond (Gold CD)
Epic/Legacy, 1974. Used
CD...$11.99 (LP...$16.99, CD...$5.99)
An album of sublime understatement from alto genius Paul Desmond! Desmond was one of the few players who resisted the lure of the 70s electric CTI sound – and stuck pretty much in his usual bag of easy-going grooves, blowing alto with effortless ease, working here with a quartet that ... CD