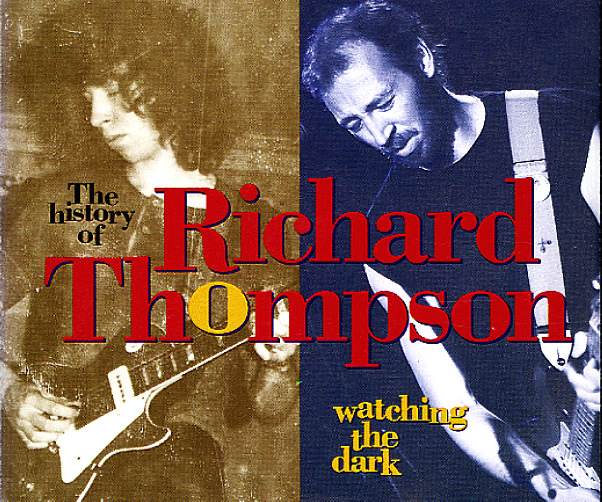 Watching The Dark – The History of Richard Thompson

Feeling The Space
Ryko, 1973. Used
CD...$13.99
A great album by Yoko Ono, recorded during her most creatively fertile period – following the Approximately Infinite Universe mode of straight up, often catchy and melodic tunefulness in the arrangements – but with a more melancholy and often angrily feminist lyrical approach! The ... CD