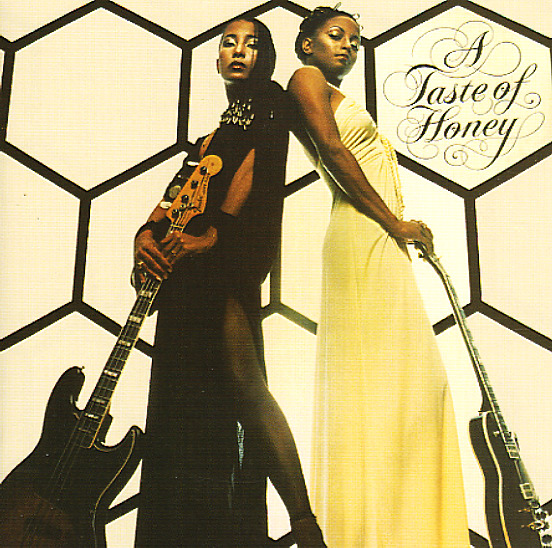 Probably the most successful album the Mizell Brothers ever produced, and a fine set of uptempo groovers from this female soul duet! There's some nice jazzy moments underneath the catchy lyrics, and in a way, the album's style is sort of a blueprint for the sound that would emerge over the next few at Capitol Records, where some incredible albums of modern soul would be recorded. And sure, at one level the group's hit "Boogie Oogie Oogie" is a bit of oversaturated pop disco – but there's plenty of other great moments that show the group as a more sophisticated soul outfit, including "This Love Of Ours", "Sky High", "Distant", "You're In Good Hands", "Sky High" and "If We Loved". This remastered version from Big Break UK includes bonus mixes: "Boogie Oogie Oogie (Single Mix)", "Boogie Oogie Oogie (12" New Boogie Mix)" and "Disco Dancin' (12" Disco Mix)".  © 1996-2022, Dusty Groove, Inc.