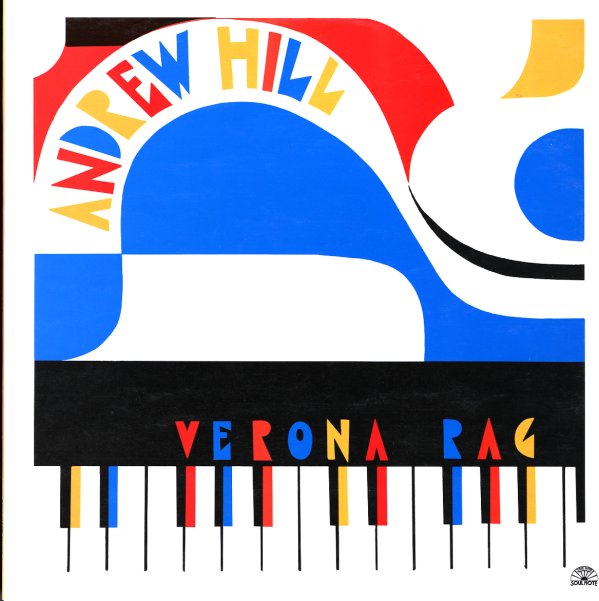 Solo piano from Andrew Hill – done in that long-flowing mature style that he pulled out in later years – an approach that could be as warm as it was constantly creative! Titles include "Retrospect", "Afternoon In Paris", "Verona Rag", "Darn That Dream", and "Tinkering".  © 1996-2021, Dusty Groove, Inc.
(Out of print orginal Soul Note CD pressing.)