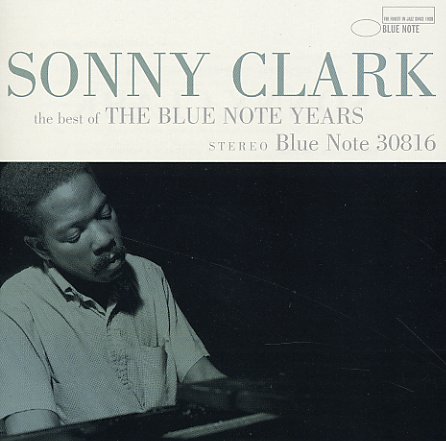 Best Of The Blue Note Years

8 tracks that do a pretty darn good job of summing up the genius of pianist Sonny Clark during his years at the Blue Note label! The recordings feature Clark in the company of some fierce hardbop groups – with players that include John Coltrane, Hank Mobley, Paul Chambers, Donald Byrd, and Art Farmer. Titles include "Junka", "Cool Struttin", "Dial S For Sonny", "Shoutin On A Riff", and "Sonny's Crib".  © 1996-2020, Dusty Groove, Inc.
(Out of print.)

Sonny Clark Quintets (with bonus track)
Blue Note (Japan), 1957. Used
CD...$14.99
This one will confuse the discographers out there – but it's great Blue Note material by this legendary hardbop pianist! The CD reissues a previous Japanese-only set of unreleased material – called Sonny Clark Quintets – but some of the tracks have since come out on other CDs. 2 ... CD