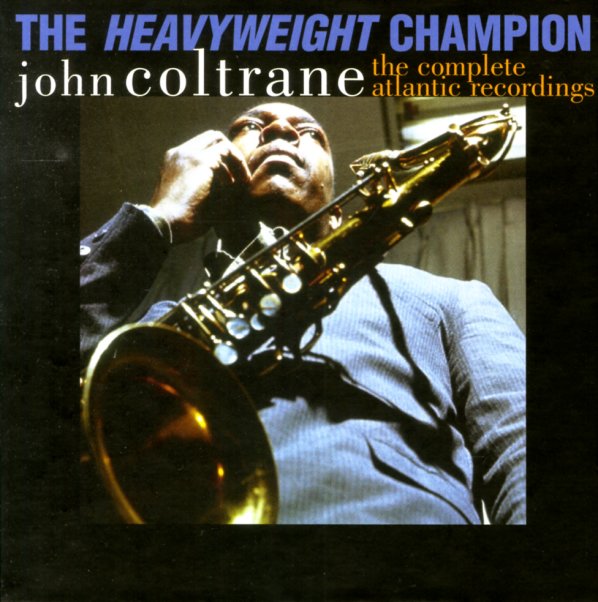 An amazing set of work by John Coltrane – some of his best recordings ever, tracks that form a pivotal point between his later 50s work with Miles Davis and his mid 60s spiritual searching years. The set's unbelievably exhaustive – and includes every track that was ever issued by Coltrane on an Atlantic album, plus some great alternate takes, plus a 72 page hardbound book of photos and writings, plus a whole CD of rare material that was never issued before! (The folks at Atlantic say that they would have loved to make an even bigger set – but after a fire in their warehouse in the 70s, this one CD of tapes is all that ever remained!) The whole package is incredibly well put together – in a small discrete box with some great fold-out CD cases, and a wonderful mechanism for storage that's as great as the music in the set. Titles include "Syeeda's Song Flute", "Ole", "My Favorite Things", "Cousin Mary", "Giant Steps", "Mr Day", "Blues To Elvin", "Satellite", "Liberia", "Dahomey Dance", and sooooo much more!  © 1996-2022, Dusty Groove, Inc.
(Out of print. Outer box has a small drill hole through the spine – otherwise in really nice shape!)