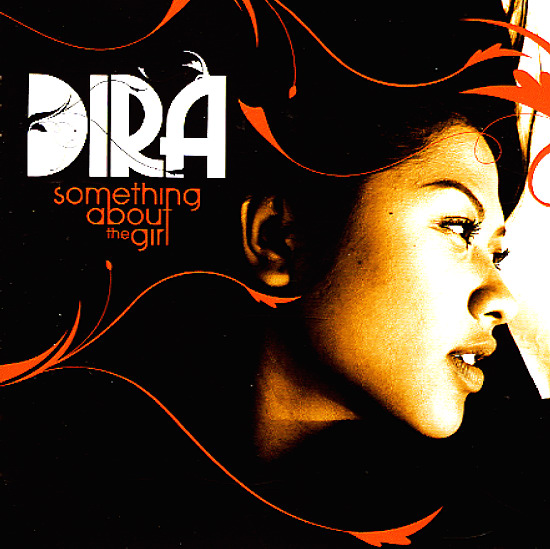 A mellow soul killer from Dira J Sugandi – working here with production from Bluey, and help from the rest of the Incognito crew! In a way, the album's almost an Incognito record at heart – yet Dira's vocals and overall approach really help give it a fresh feel too – a mode that stays away from some of the upbeat groovers you might normally get from Incognito, with a stronger focus on mellow tracks and laidback numbers that really show off her vocals! Other guests on the record include Omar, Ski Oakenful, and Matt Cooper – and titles include "Get Through To You", "Let's Go Back", "Inside Love", "Time Out Of Time", "Bring It On", "Essentially Yours", "Won't You Come With Me", "No More Tears", and "Daydream".  © 1996-2022, Dusty Groove, Inc.