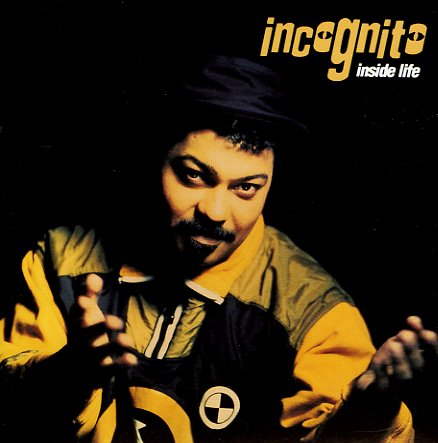 The album's got lots of nice jazz fusiony tracks, blended with the nice R&B tip that the band usually has. Titles include "Love In the Dark", "Soho", "One Step To A Miracle", "Smile", and their great cover of "Always There".  © 1996-2022, Dusty Groove, Inc.

Collage
Verve (Japan), Early 2000s. Used
CD...$14.99
A great little collection of work from Japanese jazz singer Akiko – pulled from her first few Verve albums, and packaged into one really beautiful set! Unlike other contemporaries on the Japanese scene, who tend to be a bit more soul-based, Akiko goes for a style that's often more ... CD