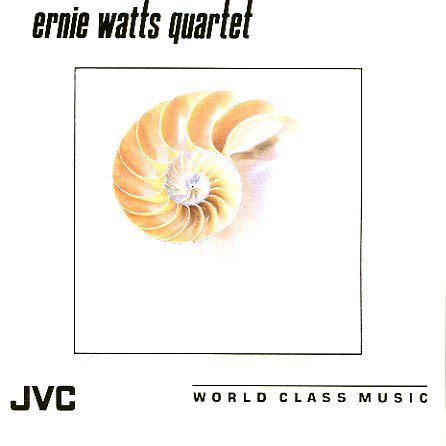 Natural Ingredients (limited Japanese paper sleeve)
Tappan Zee/JVC (Japan), 1980. Used Gatefold
CD...$11.99
A bit more electric than you might guess from the "natural" in the title – but a great set of keyboards from the mighty Richard Tee – one of his few albums as a leader back in the day! The set's produced by Bob James, and has a groove that's not unlike some of James' own ... CD