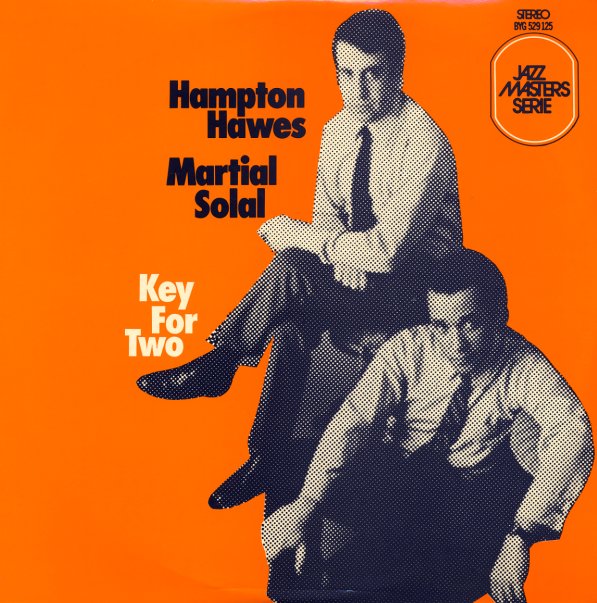 Comprehensive Kenton
EMI, 1940s. Very Good+ 2LP
LP...$5.99
Amazing stuff, the birth of a legend – and some of the most important modern jazz of the 40s! LP, Vinyl record album