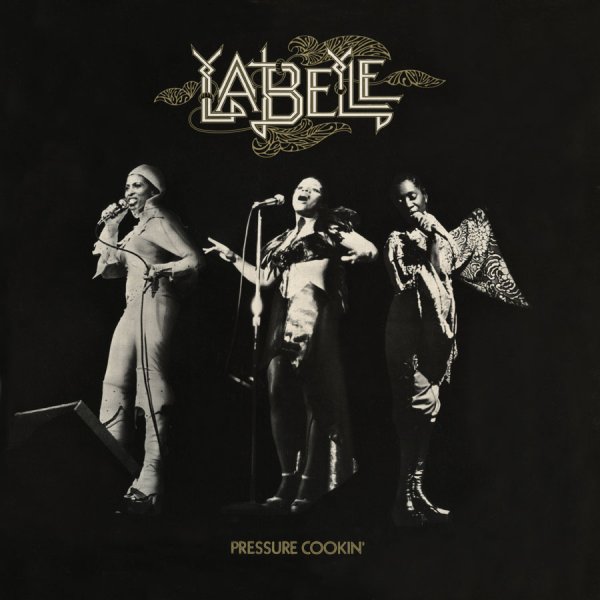 An early classic from LaBelle – wonderful vocals mixed with both heavy funk and laidback spacey soul touches! The group had really hit their stride by this point – as the trio of Nona Hendryx/Sarah Dash/Patti Labelle push way past their girl group roots – and even some of the slightly less-formed modes of their Warner Brothers years – finding a really badass sort of territory that would serve them well for the rest of the 70s! The shift really pays off – as there's a number of good funky numbers on the album – and some righteous political lyricism in the mix, too – but also some mellower moments that really round things out nicely. The trio riff on a version of "The Revolution Will Not Be Televised", as led into by the cut "Something In The Air" – and other numbers include "Sunshine (Woke Me Up This Morning)", "Mr. Music Man", "Goin' On a Holiday", "Open Up Your Heart", "Let Me See You In The Light", and "Can I Speak to You Before You Go to Hollywood".  © 1996-2022, Dusty Groove, Inc.