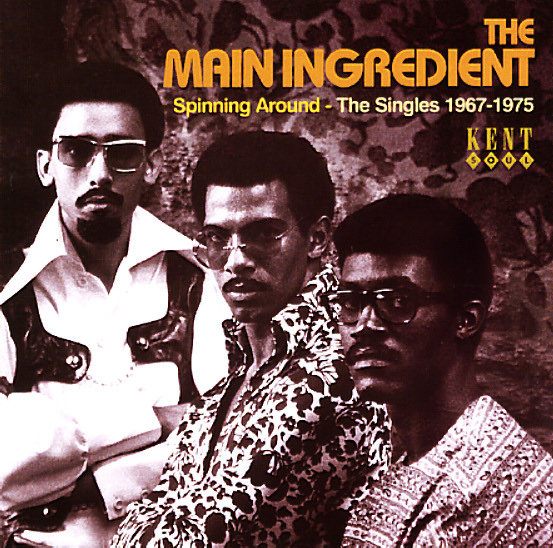 Some of the greatest work ever by The Main Ingredient – a selection of their singles for RCA records from the late 60s and early 70s – but one that goes way past just the hits, in order to fully trace the evolution of their heavenly vocal style! The trio started out as an already-great harmony act in the late 60s – a group who were even sweeter and more soaring than some of their contemporaries – making them perfectly placed to move into some of the more righteous harmony modes of the 70s – including some surprising turns towards more righteous, political material. The 22 track package is the greatest we've ever seen on the group – 15 pages of deeply detailed notes, in true Ace/Kent mode – plus singles that include three by The Insiders, "I'm Better Off Without You", "If You Had A Heart", and "I'm Just A Man" – as well as Main Ingredient singles that include "Black Seeds Keep On Growing", "California My Way", "Magic Shoes", "Everybody Plays The Fool", "You've Got To Take It If You Want It", "Girl Blue", "Happiness Is Just Around The Bend", "I Was Born To Lose You", "Brotherly Love", "You've Been My Inspiration", "I'm So Proud", "Spinning Around", "I'm Leaving This Time", "Rolling Down A Mountainside", "The Gold Old Days", and "Shame On The World".  © 1996-2023, Dusty Groove, Inc.