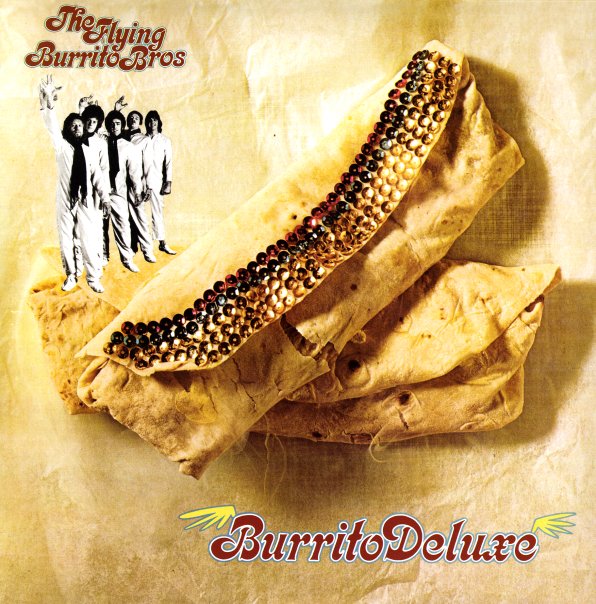 Benchmark cosmic American music from The Flying Burrito Brothers! Burrito Deluxe is more of a group effort from the Burritos – Gram Parsons is purported to have held the reins on the first record – a slightly less trippy album but no less heart-tuggingly strong. The record also has more of a focus on the roots, still with some psychedelic flourishes and some soaring soundscapes thanks in no small part to Sneaky Pete's pedal steel and the killer group harmonies. Titles include "Lazy Days", "Image Of Me", "High Fashion Queen", "Man In The Fog", "Older Guys", "God's Own Singer", the fabled "Wild Horses" featuring Leon Russell on piano – and more!  © 1996-2021, Dusty Groove, Inc.
(Brown label pressing. Cover has ring and edge wear with minor splitting.)