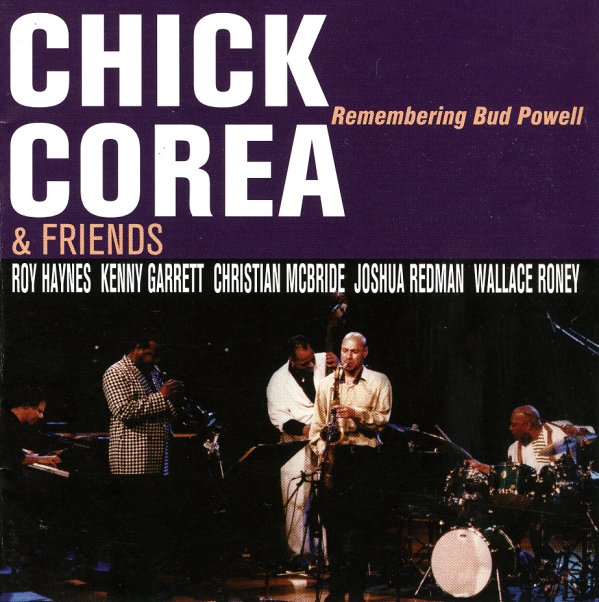 Christian Scott Atunde Adjuah – Diaspora
Stretch/Ropeadope, 2017. Used
CD...$9.99
Christian Scott just seems to be finding his groove more and more with each new record – really opening with a new sense of pride and power after adopting the Atunde Adjuah name – and blowing here not just on trumpet, but also "reverse flugelhorn", sirenette, and siren – ... CD