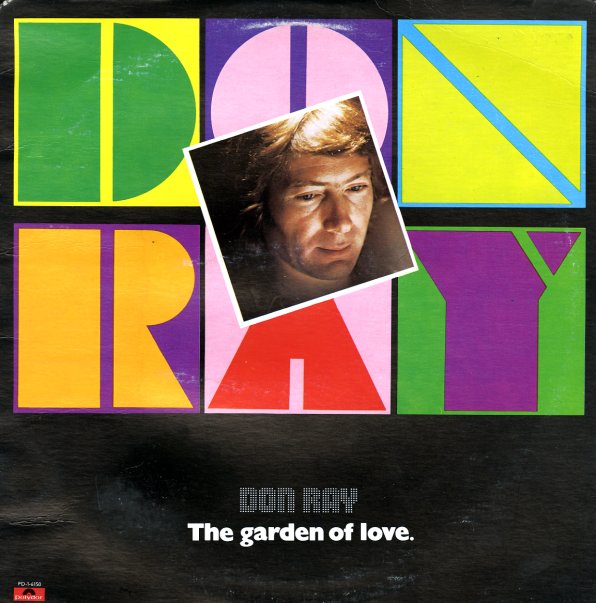 One of the coolest club projects of the 70s – a set of tracks based around the keyboards of Don Ray, but handled with lots of electronic disco touches from Cerrone! The pair are great arrangers on their own, but together they really make some magic – kind of a leaner take on the extended Cerrone groove – honed to a "t" in the studio, and sometimes given a nice punch with chorus vocals too. The tracks are shorter than you'd normally get from Cerrone, but still filled with all those freewheeling clubby grooves – warmly soulful undercurrents that make a great platform for the more electronic keyboards – never too cold at all, and a fair bit more personal than the sorts of keys we're used to hearing from the European scene. A really unique record – a partnership we wish worked together more like this, although we're plenty happy to have this treasure too! Titles include "Garden Of Love", "My Desire", "Body & Soul", "Got To Have Loving", and "Standing In The Rain".  © 1996-2022, Dusty Groove, Inc.
(Cover has light ring and edge wear.)