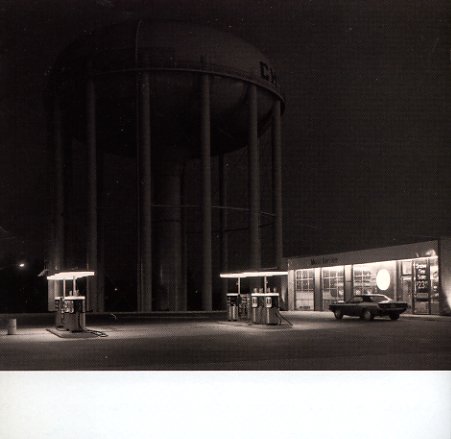 Beyond The Wall
Nonesuch, 2006. Used
CD...$8.99
Features Pharoah Sanders on tenor and Bobby Hutcherson on vibes – plus Mulgrew Miller on piano, Robert Hurst III on bass, and Brian Blade on drums. CD

Discovered Again!
Sheffield Labs, 1976. Used
CD...$9.99
To tell the truth, we didn't know he'd ever been lost – but who cares anyway, as the album captures Dave in his best 70s fusion mode! The album's got some great mellow tunes that bubble along with a sweet electric feel – gliding in that Grusin way that was never that funky, but which ... CD

Bill Evans Trio At Shelly's Manne-Hole (20 bit remaster)
Riverside, 1963. Used
CD...$9.99
A great west coast live date from Bill Evans – one that showed that his magic on the keys was equally at home in LA as it was in New York! The session's especially noteworthy for the presence of drummer Larry Bunker – a great player who worked on countless recordings, both jazz and non- ... CD