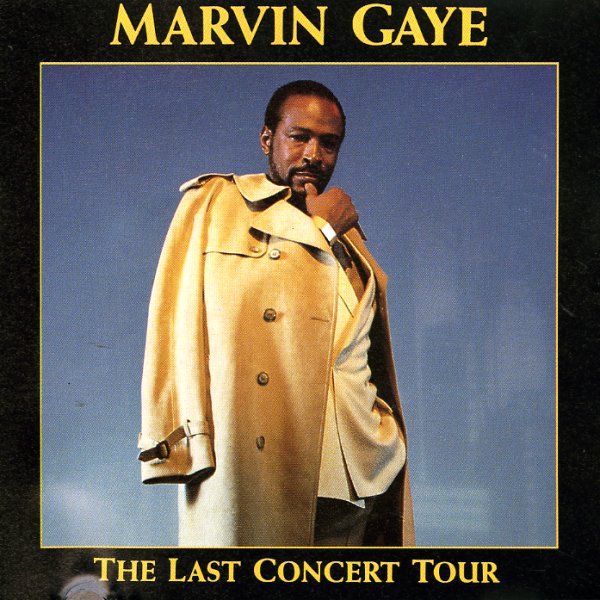 (Out of print. Booklet has light wear.)

Trouble Man
Motown, 1972. Used
CD...$5.99 (LP...$22.99)
Marvin Marvin Marvin – just when we thought you couldn't impress us any more, you took it to the next level! Trouble Man is a heck of a wonderful surprise from an artist that most folks really only knew as a singer – a fantastically funky blacksploitation soundtrack, conceived and ... CD