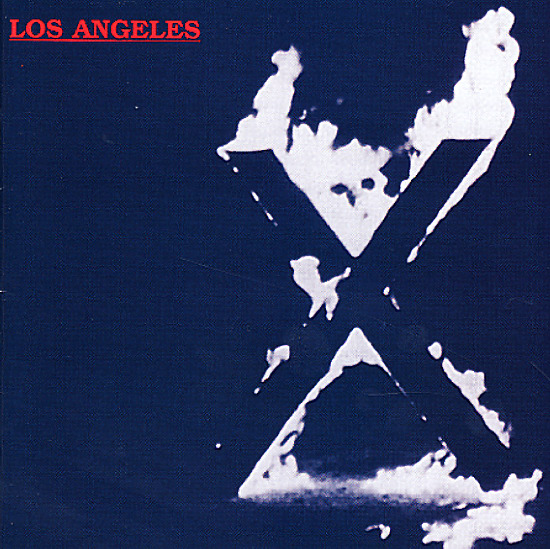 Sunshine Daydream – Sunhshine Daydream Veneta, Oregon, August 27, 1972 (limited edition – 3CD & DVD set)
Rhino, 1972. Used 3CD & DVD
CD...$64.99
A legendary live show from The Grateful Dead – arguably one of the greatest concerts they ever recorded, finally out here on a proper release! The package captures the Dead on August 27, 1972 – playing a very groovy set in Venta, Oregon – with loads of those long, open and ... CD