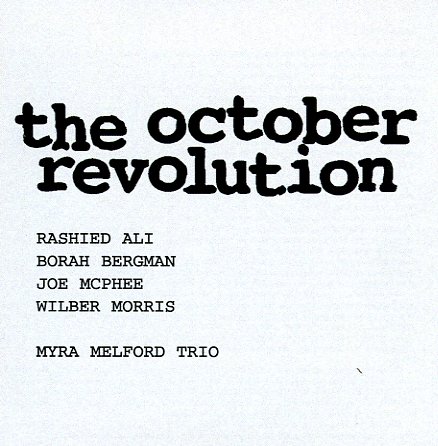 Return Of The Brecker Brothers
GRP, 1992. Used
CD...$1.99
The Brecker Brothers return – and update their jazz funk groove for the 90s! The sound here is a bit more contemporary than the duo's classics of the 70s – more programmed beats and heavy keyboards – but there's still plenty of warmer jazz elements too, not just in the tenor from ... CD