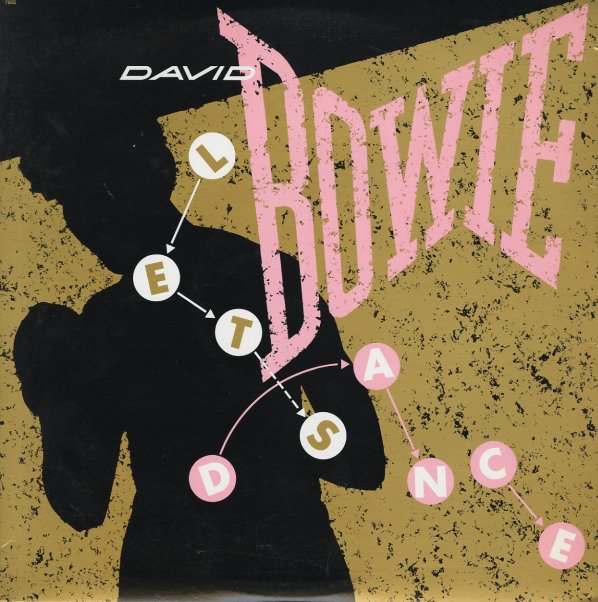 A great little comeback moment from David Bowie – with a great cut from a soundtrack on the flip! "Let's Dance" really got Bowie back on top in the early 80s – thanks to some production help from Nile Rogers, who made the tune groove perfectly for the dancefloors. But we're even more partial to "Cat People" – a great little tune from the remake of that film form the early 80s – a dark number that swells nicely on the chorus!  © 1996-2021, Dusty Groove, Inc.
(Cover has light wear.)

Blue Monday/The Beach
Factory, 1983. Very Good+ (pic cover)
12-inch...$24.99
A dark classic that broke out of the underground and forever transformed the world of dance music! "Blue Monday" has this infectious bass/keyboard riff that you'll recognize immediately – and which you've heard emulated a million times in electro house tracks from later on in the ... 12-inch, Vinyl record