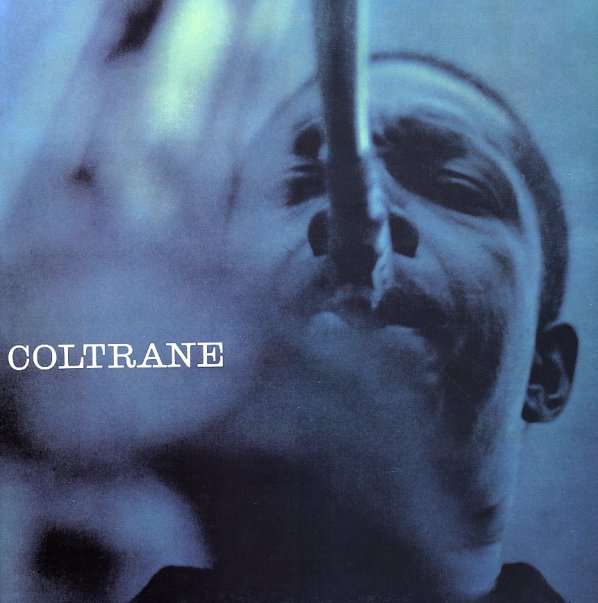 Also available
John Coltrane — Coltrane (Impulse) ... CD 6.99
John Coltrane — Coltrane (Impulse) ... CD 5.99
One of John Coltrane's best early albums for Impulse – a warm set of modally grooving tracks, and one that picks up where My Favorite Things left off! The group here features McCoy Tyner on piano, Jimmy Garrison on bass, and Elvin Jones on drums – a really magical rhythm section that pulsates with life throughout, and propels Coltrane with a lot more soaring energy than he was getting on records a few years before! Coltrane plays both tenor and soprano sax – the latter of which is especially great, again in ways that have a My Favorite Things sort of feel – edgey, almost exotic at times, with a snakey sublime quality. The album includes wonderful readings of "The Inch Worm" and "Out Of This World" – plus the tracks "Soul Eyes", "Tunji", and "Miles' Mode". Great stuff – and an essential album for any jazz collection!  © 1996-2023, Dusty Groove, Inc.
(Japanese gatefold pressing, with obi – IMP 88095. Obi has a small rip, and inside gatefdold and back cover have some light aging – but front is nice.)