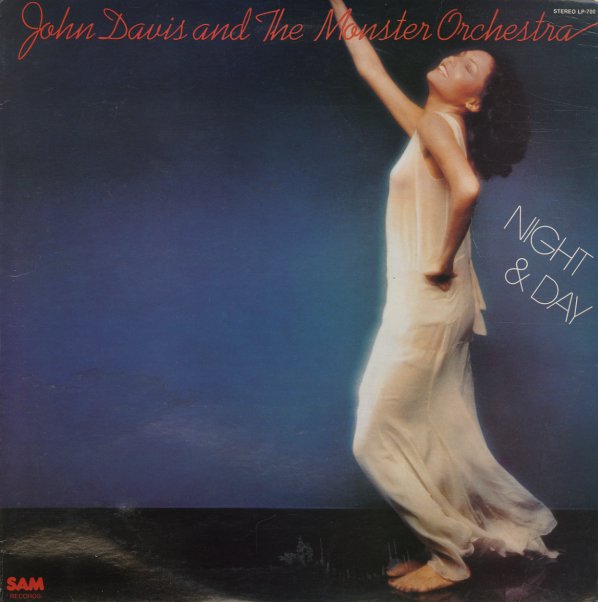 Early work from John Davis and his Monster Orchestra – easily one of the coolest larger groups working on the US disco scene of the 70s – definitely a cut above some of their more mainstream contemporaries! The Davis difference is hard to define, but John definitely gets it right on this set – using full strings, female chorus vocals, and other instrumentation – but really still keeping things lean, in the best manner of MFSB or the Salsoul Orchestra. Core rhythms are from Davis on keyboards, Charles Collins on drums, Sugar Bear Foreman on bass, and Larry Washington on percussion – and titles include "I Can't Stop", "In The Still Of The Night", "I Get A Kick", "Night & Day", "Tell Me How You Like It", and "I've Got You Under My Skin".  © 1996-2021, Dusty Groove, Inc.
(Cover has light wear.)

Tell Him
United Artists, 1963. Very Good+
LP...$59.99
One of our favorite girl soul albums of all time – and a set that's way more than just the usual female pop group of the 60s! The Exciters are three gals and one guy, but they draw their main strength from lead vocalist Brenda Reid – who's got a deep soul vibe that's years ahead of its ... LP, Vinyl record album