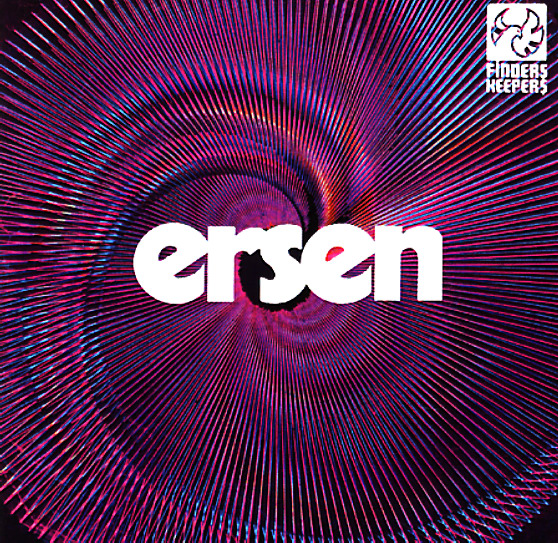 Funky Turkish rock from the enigmatic Ersen – an artist we'd rank right up there with Erkin Koray and Selda for choppy grooves and offbeat music! Like both of those artists, Ersen works in that vein of Turkish rock known as Arabesk or Andalou pop – a very cool blend of Western psychedelic influences and more regional Eastern sounds – all woven together here with some totally great rhythms that are very much in the best rock-break mode! The guitars alone are worth the price of admission – often blending the electric and folkloric – and the music has great appeal to anyone digging tripped-out funky rock of the Cherrystones or Finders Keepers variety. CD features 16 killers from Ersen's best years – supported with pages of English language notes by Andy Votel, which really help you understand the music a lot better than if you found some original pressings. Titles include "Temek", "Sor Kendine", "Guzele Bak Guzele", "Kozan Dagi", "Gunese Don Cicegim", "Metelik", "Cakmagi Cak", and "Gafil Gezem Saskun".  © 1996-2022, Dusty Groove, Inc.