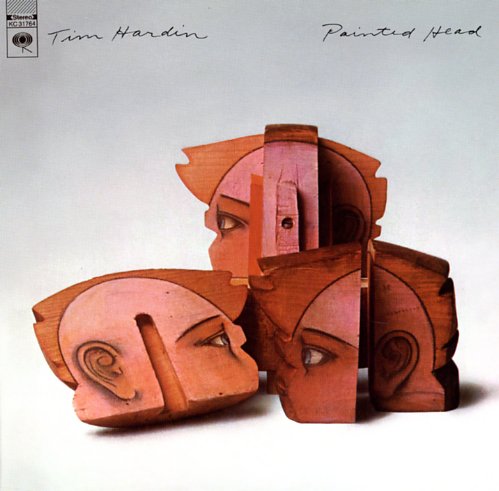 A sublime early 70 set of rustic-accented folk, soul & blues from Tim Hardin that's heavy on covers – with tunes penned by Willie Dixon, Randy Newman, and others – in a soulful rock mode that's just ragged enough to give it a loose charm unlike any of Hardin's earlier work! Tim's in fine, effortlessly soulful voice here on material that could have found him going over the top, ala Joe Cocker, but he's tastefully restrained throughout. An underrated gem! Titles include the a loosely buzzing cover of the eternal Bo Diddley via Willie Dixon masterpiece "You Can't Judge A Book By The Cover" and Dixon's "Do The Do", plus "Midnight Caller", "Yankee Lady", "Lonesome Valley", "Till We Meet Again", "I'll Be Home", "Nobody Knows You When You're Down And Out" and more.  © 1996-2021, Dusty Groove, Inc.