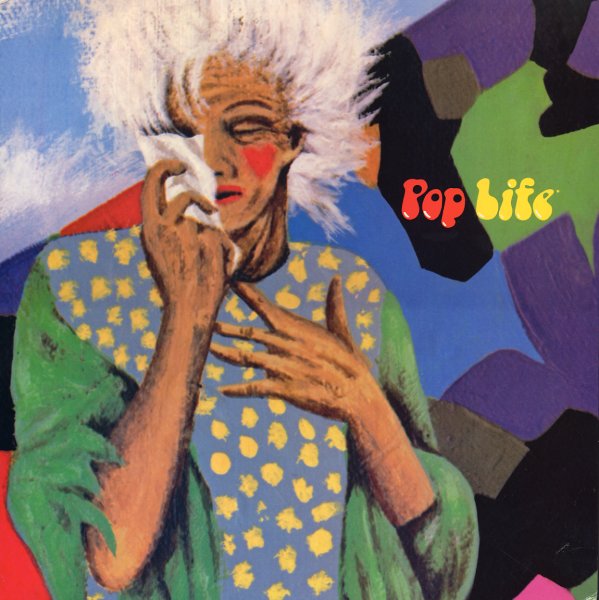 "Pop Life" is a real gem from Prince – a tune that's completely catchy, but maybe a bit more laidback than some of his previous hits – in a mode that some folks were calling a bit psychedelic at the time, but which really just shows the increasing depth of the man's genius! The "fresh dance" mix here is by Sheila E – who really gives the whole thing a nice crackle – and the flipside features a long take on "Hello", too.  © 1996-2021, Dusty Groove, Inc.
(Cover has some wear at the opening and lightly bent corners.)