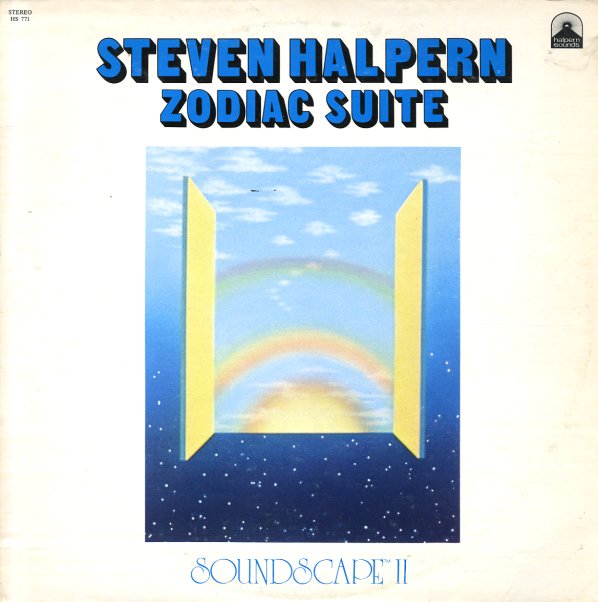 Trippy stuff! Side one of the album features spare electric piano tunes – dedicated to the Zodiac, and featuring Halpern noodling around on the keys in a nice dreamy mode. Side two features longer tracks in a similar spacey mode – and titles include "Moonrise Over Orion", "The Heard Eye", "Blues For Arcturus", and "Sky Boat Theme".  © 1996-2021, Dusty Groove, Inc.
(Blue label pressing. Cover has some light surface wear and a few small splits on the top seam.)